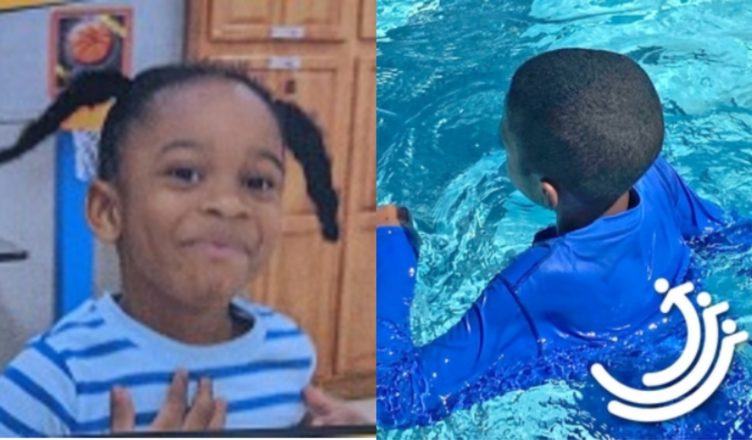 A child beginning school is an important milestone in every parent’s life. For the parents of Dahud Jolicoeur, their child starting school was all the sweeter because of his autism.
When the little boy went missing, a lot of people hoped to find him unharmed. Unfortunately, this wasn’t the case…

The little boy was non-verbal autistic which made him unable to communicate like most other children of that age. The little boy attended Connections Education Center and had started school just a few weeks ago. The school has a special program for autistic children.
Police immediately mobilized a helicopter and dozens of ground teams to look for the little boy. Unfortunately, the little boy couldn’t be recovered alive. Palm Beach County Sheriff’s Office spokeswoman Teri Barbera told the media the little boy had been found about a block from his home, having drowned in a waterway.
The teachers at the little boy’s school, who were just getting to know him expressed their sadness at the incident, highlighting the importance of teaching your child how to swim. 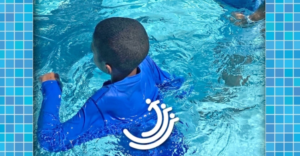 Katie Wentley, the Health and Wellness Director at the school said that the little boy had only begun coming to their school fairly recently and had only had one swim lesson with Wentley so far. But she could vividly recall how much the little boy had loved the water.
Wentley went on to reveal that for children with autism, drowning was a fairly common reason for death. The reason was that children were attracted to water and if they did not know how to swim, it could be disastrous.
She said at their school, they made it a priority to teach children who had autism to swim because it could essentially save their lives. Wentley said, “A lot of times children with autism are drawn to water, which puts them at a significantly higher risk for unfortunate incidents and tragedy.”

She added what she and her school does in order to avoid tragedies such as the one Jolicoeur went through. “By incorporating swim lessons into the school day, it can help elevate some of the pressure. It can also help to teach children the necessary skills about water safety that could help them down the road,” she said.
She added that patience is a virtue when teaching children with special needs a skill. Adding that it is important to find a teacher whom the child responds well to.
The loss of little Dahud Jolicoeur has rocked the community and is a reminder of how careful we need to be about the whereabouts of our children.
We are sending our condolences to the parents of little Dahud Jolicoeur.
Post Views: 72